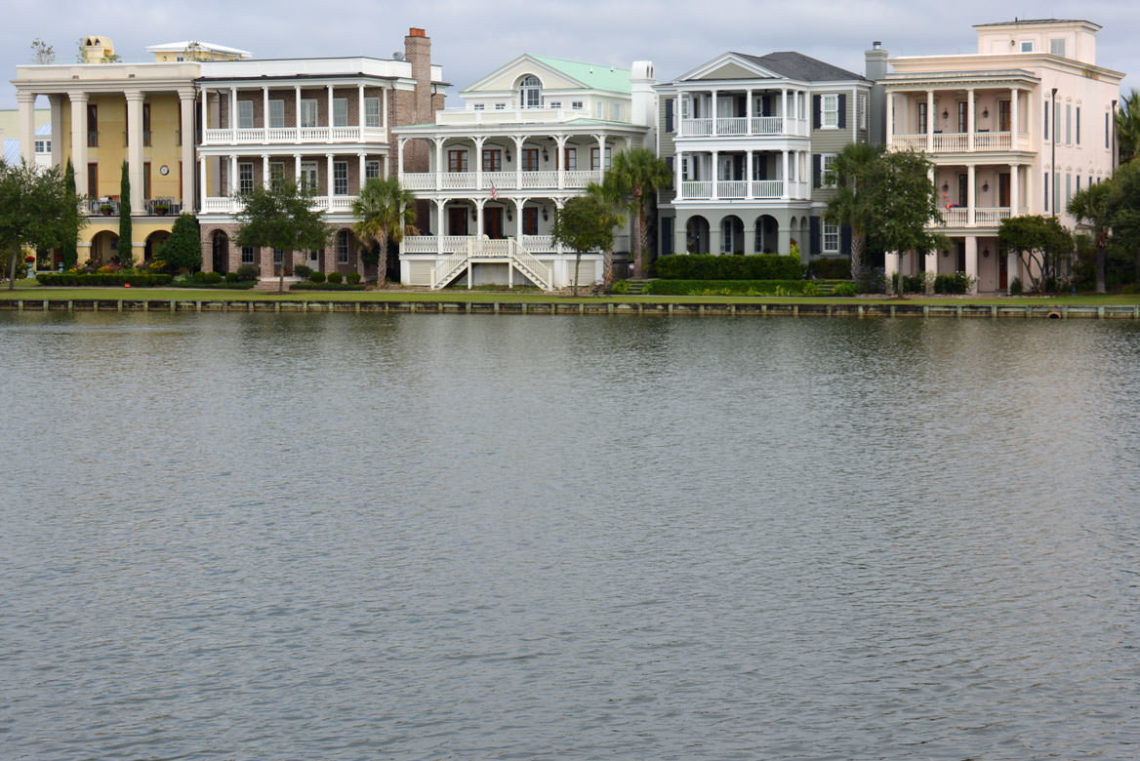 New low country residents in search for a postcard-perfect place to call home should dedicate a portion of their house hunting adventures to I'On Village. The revolutionary community which put a new face on national urban development in the 1990s is a surprisingly quiet little place to call home in the heart of the Mt. Pleasant and Charleston, SC areas.

Even though the surrounding borders of this region are home to business and development on a grand scale, this little village is an oasis in an otherwise urban environment, with pedestrian designed walkways, nature trails, and family-friendly neighborhoods where folks can relax on a front porch, or gather in the rarely-travelled streets to share community news. A small town within a larger community of cities, I'On Village proves that suburban living can be easily enjoyed steps away from large scale developments, and is a blueprint as to how "small-town" style urban living can ultimately be accomplished in big cities around the country.

I'On Village is located about 3 miles east of the Arthur Ravenel Bridge, the main connection between Mt. Pleasant and Charleston, SC. The interestingly-named community itself is christened after a former mayor and local planter, Jacob Bond I'On, a descendent of the Bond family who initially established Hobcaw Plantation in the 1730s, the original site where the current village stands. Jacob Bond I'On himself rose to fame in the mid-1800s as a state legislator before passing away in 1859, and subsequently being buried at the family plot, which is still intact and can still be visited by history buffs in its original locale a half mile north of the I'On Village main office.

The then established plantation and tracts of land surrounding it changed through many hands over the next several centuries, and it wasn't until the mid-1990s that interested developers decided to put the parcel to a revolutionary new use. They determined that the area was the perfect locale for a mixed-use New Urbanist "Traditional Neighborhood Development (TND)" style community, which would combine condos, townhomes, and primary residential houses with businesses, cafes, and shops, all within a carefully and deliberately planned community.

This was a brand new concept at the time, and the group met with some community push back, which eventually lead to the planning firms of Dover, Kohl & Partners and Duany Plater-Zyberk & Company to scale back their original designs of over 1,200 units, including multifamily homes and rented residences, to a smaller development of approximately 762 single family homes, a village square, and network of parks and locations for civic buildings such as churches and schools. The 1990s debate over this new development was long and heated, to be sure, ending finally with a ruling by the South Carolina Supreme Court in theI'On Company's favor.

After the red tape and been cleared and the community skirmishes relatively settled, the company broke ground in the early 1990s, turning a 243 acre parcel into a genuine neighborhood, complete with walking trails, local lakes, and public parks. The community ended up being one of the first full-time residential New Urbanist communities created in the country, as well as one of the first successful charter schools in the state. The East Cooper Montessori Charter School, one of the early public buildings to be created in the region and which enrolls about 250 students from first to eight grades, takes full advantage of the neighborhood, including community green spaces and playgrounds, which are all within walking distance.

In fact, I'On residents attest that the combination of natural surroundings, well-designed structures, and community living is all part of the appeal, and the sole reason why I'On Village is considered home. The homes within I'On Village are certainly all attractive, and built in the "Low Country" style with southern pillars, wide front porches and balconies, dark shutters, and lush landscaping that includes heavy use of South Carolina's famous palmetto trees.

The community is home to plenty of pedestrian walkways and sidewalks, several walking trails, and even its own wildlife refuge, called the "Rookery." There are also two lakes and several parks that are within easy strolling distance of the majority of the local neighborhoods, as well as the local schools.

Residents will find a number of conveniences located all within their neighborhood, including several locally renowned restaurants on the outskirts of the development, the Town Center Mall located a five minute drive away, and on-site eateries which include The Square Onion, Carter's Kitchen, and O'Brions Pub. A number of I'On residents also work in the community at local businesses that are within the development, or located just along the outskirts in Mt. Pleasant.

I'On is perhaps most noted for its incredible community spirit, which includes an extremely active I'On Homeowners Association. Anchored by its local website at http://www.ioncommunity.com/#, the I'On Community Homeowners Association keeps residents abreast of news and events, while acting as a resources center for key homeowner association information. In addition, the I'On Biznet, the community business association, hosts a bike race every year, while the longstanding I'On Trust, which has basically been a part of the community since it was founded in the 1990s, sponsors concerts, lectures and other programs within the development. The neighborhood even has its own arts council, the Community of I'On Artists, which presents art shows and coordinates regular workshops, while I'Onissimo! is a talented collection of String, Vocal, Woodwind and Brass Groups that regularly serve the area via classes and group performances.

Clearly, with all of these amenities and a centrally located collection of nature trails and natural terrain combined with traditionally southern homes, I'On has always been on the track for success. With a strong community-oriented center that is just miles away from the hub of Charleston and Mt. Pleasant, it's no wonder that long-term residences in this region are so popular, and have been since the community broke ground in the 1990s.

Short term residents or potential new locals who want to check out the scene have the option to stay at local vacation rentals or accommodations providers, like the acclaimed Inn at I'On which features an exceptional restaurant and quietly elegant rooms, but long term residents will swear that living there is the best way to get the full experience of the community. With friendly neighbors, family-friendly amenities, and a world of attractions just a quick drive away, newcomers will quickly discover that at I'ON Village, there's no place like home. 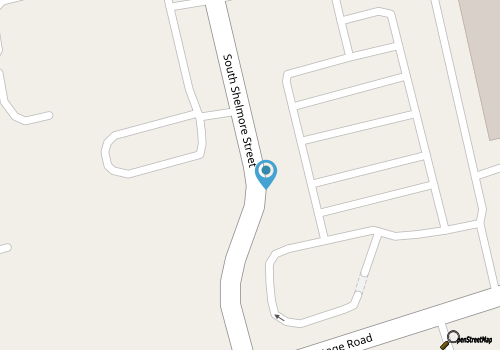